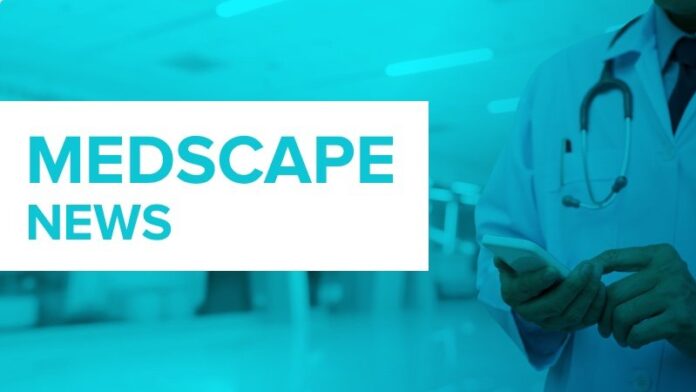 Among the more than 320 million people in the United States, there was a prevalence estimate of 67.6 million sexually transmitted infections at the time of assessment in 2018, according to the results of an epidemiologic study using multiple data sources, including the National Health and Nutrition Examination Survey (NHANES).

In addition, almost half of the incident STIs occurred in the 15- to 24-year age bracket, according to a report published online in Sexually Transmitted Diseases. Researchers estimated the combined number of prevalent and incident infections of eight STIs in the United States in 2018: chlamydia, gonorrhea, trichomoniasis, syphilis, genital herpes (caused by herpes simplex virus type 2 [HSV-2]), human papillomavirus (HPV), sexually transmitted hepatitis B virus (HBV), and sexually transmitted HIV.

The estimated incidences of these STIs in this update, the first since 2008, were made using more recent data and improved estimation methods to provide updated STI prevalence and incidence estimates for 2018, both overall and by disease. “Having a combined estimate is crucial for policy purposes to illustrate the importance of STIs in the United States,” according to Kristen M. Kreisel, PhD, an epidemiologist at the Centers for Disease Control and Prevention, division of STD prevention, and colleagues.

The number of prevalent and incident infections were obtained by multiplying each STI’s updated per capita estimates by the 2018 full resident population estimates from the American Community Survey.

Chlamydia. The prevalence of chlamydia was estimated using 2015-2018 NHANES data, which was then used to create a modeled prevalence in 2018, according to the authors. There were an estimated 2.4 million prevalent urogenital chlamydial infections among persons aged 15-39 years in 2018; 1.1 and 1.3 million infections among men and women, respectively. Individuals aged 15-24 years comprised 56.7% and 75.8% of all infections in men and women respectively.

Trichomoniasis. The prevalence of trichomoniasis was estimated using 2015-2018 NHANES data, which was then used to create a modeled prevalence in 2018, according to the authors. The number of prevalent Trichomonas infections among 15- to 59-year-olds was 2.6 million, with 470,000 in men and 2.1 million in women. Persons aged 15-24 years comprised 15.6% of all prevalent infections, according to the authors.

HBV. NHANES 2013-2018 data were used to estimate the prevalence of sexually transmitted chronic HBV infections in 2018, according to the authors. The estimated number of infections among persons aged 15 years and older in 2018 was 103,000 (51,000 men and 52,000 women). There small sample size of individuals aged 15-24 years in the NHANES database made it impossible to obtain an accurate estimate for this group, according to the authors.

Commenting on the study by the CDC researchers, Raul Romaguera, acting director for CDC’s division of STD prevention, stated in a press release: “There are significant human and financial costs associated with these infections, and we know from other studies that cuts in STI prevention efforts result in higher costs down the road. Preventing STIs could save billions in medical costs, but more importantly, prevention would improve the health and lives of millions of people.”

“About 20% of the total U.S. population had an STI at a given point in 2018, while nearly half of all incident infections occurred in people aged 15-24 years. Focusing STI prevention efforts on the 15- to 24-year-old population may be key to lowering the STI burden in the U.S.,” the researchers concluded.

The authors reported that they had no disclosures.

Your Mother Was RightVegetables are the foundation of a great diet. A recent, 15-month study of 2000 subjects found that...