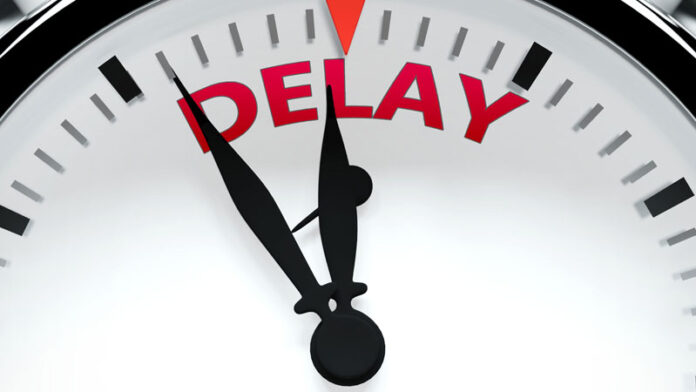 The US Food and Drug Administration (FDA) has extended the review period for aducanumab, the investigational amyloid-clearing treatment for Alzheimer’s disease (AD), by 3 months, the drug’s manufacturers have announced. The updated prescription drug user fee act (PDUFA) action date has been pushed forward from March 7 to June 7.

“As part of the ongoing review, Biogen submitted a response to an information request by the FDA, including additional analyses and clinical data, which the FDA considered a major amendment to the application that will require additional time for review,” Biogen and Eisai said in a statement.

“We are committed to working with the FDA as it completes its review of the aducanumab application. We want to thank the FDA for its continued diligence during the review,” said Biogen CEO Michel Vounatsos.

Biogen submitted the aducanumab application for approval to the FDA in July. The FDA accepted it in August and granted priority review.

Aducanumab is a recombinant human monoclonal antibody targeting β-amyloid (Aβ). If approved, it would be the first disease-modifying treatment for AD.

However, the road to approval has been bumpy. In November, despite high expectations and pleas from patients, caregivers, and advocacy groups, an FDA advisory panel declined to recommend approval of aducanumab.

As previously reported by Medscape Medical News, members of the FDA’s Peripheral and Central Nervous System Drugs Advisory Committee determined that results from Biogen’s one large positive trial did not provide strong enough evidence of efficacy for the treatment of AD.