New COVID-19 cases in children dropped for the third consecutive week, even as children continue to make up a larger share of all cases, according to a report from the American Academy of Pediatrics and the Children’s Hospital Association. 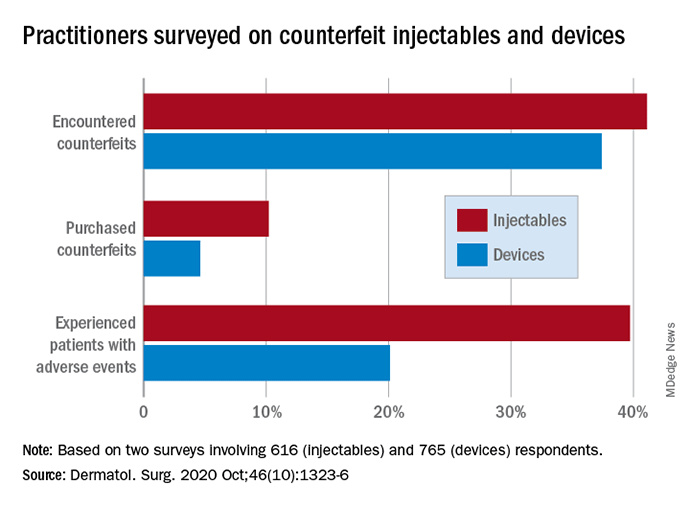 For the latest week, however, children represented 16.0% of all new COVID-19 cases, continuing a 5-week increase that began in early December 2020, after the proportion had dropped to 12.6%, based on data collected from the health departments of 49 states (excluding New York), the District of Columbia, New York City, Puerto Rico, and Guam. During the week of Sept. 11-17, children made up 16.9% of all cases, the highest level seen during the pandemic.

The 2.93 million cases that have been reported in children make up 12.9% of all cases since the pandemic began, and the overall rate of pediatric coronavirus infection is 3,899 cases per 100,000 children in the population. Taking a step down from the national level, 30 states are above that rate and 18 are below it, along with D.C., New York City, Puerto Rico, and Guam (New York and Texas are excluded), the AAP and CHA reported.

There were 12 new COVID-19–related child deaths in the 43 states, along with New York City and Guam, that are reporting such data, bringing the total to 227. Nationally, 0.06% of all deaths have occurred in children, with rates ranging from 0.00% (11 states) to 0.26% (Nebraska) in the 45 jurisdictions, the AAP/CHA report shows.

READ  5 Sex Positions Everyone Was Trying in 2019